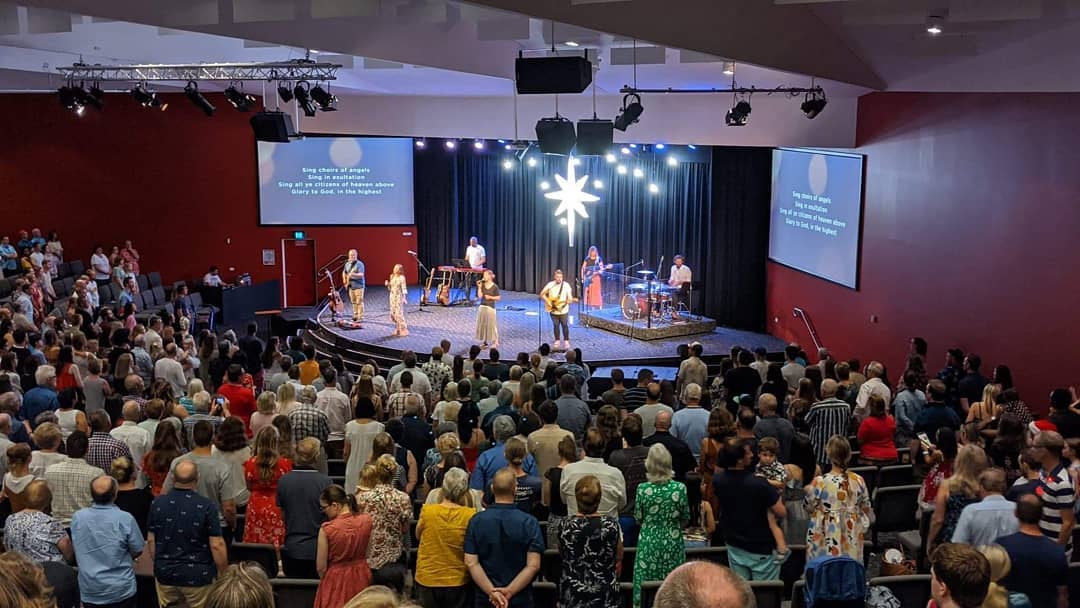 Here’s an excerpt from our interview with EV Erina, whose leader Andrew Heard and his team, build their health and vitality through initiatives such as this.

NCLS: Can you talk about what you’ve done to flourish in ministry and church health?

AH: We talk about an ecosystem. So for us, the key health and vitality is an ecosystem of all the ministries working well together. We never think in just terms of one thing we do. So it’s as all of those dimensions of church life of working in a healthy way and in an integrated way that people emerge within that culture being discipled.

As well, we’ve set up a lot of intentional leadership development support and pastoral care structures for our growth group structures to make them work.

NCLS: Can you say what your growth group structure is for people who haven’t necessarily done it?

AH: Small groups are a big part of our church life, but only one part. And we don’t try to make them do everything. We only aim to achieve three big things with them, deep in the Word, community life for a dozen or so people and prayer for each other.

We also pay a lot of attention to leadership development of the growth groups, the leadership of that structure needs development. You know, assistant leaders and flow through, to keep raising up the next generation of leaders.

But across all of church we’re concerned about all the parts of church life and how they work together. Each part adds a bit to all the other pieces so the while is bigger then the parts. It’s an ecosystem.

The driver for it all for us is the Word ministries. The teaching ministries sets the vision, sets the energy, and is the engine that drives the vision and all the rest. We seek to nurture that pulpit ministry, word ministry into small group life, one-to-one conversations everywhere through church. But as the fuel and driver, and not as the exclusive piece we have pay attention to.

NCLS: So tell me about some of the other actions that you think you’ve taken as a leader or helped your leaders to take, which have invested in flourishing.

AH: We’ve paid attention to intentionally investing in resourcing those areas of the work that will facilitate building the ecosystem. We have made quite intentional decisions around how to resource every part of church life to get it moving and working.

And being very intentional about who to employ and where to employ them – given that money is limited.  I think key to church growth is where you spend limited money you’ve got. And if you spend it badly, you won’t build the momentum and engines that facilitate ongoing growth.

So, we’ve worked hard to be very intentional about which leaders where and then worked hard to radicalize them, so that they don’t think of it as a job. It’s their life. So we have a lot of staff. We spend more time to get them to take time off, than we do driving them to do more. They’re all quite remarkable. They are all very impressive people.

NCLS: So if you were to advise someone who was in a position saying “I have limited resource and I’m looking to build my team”, are there general principles in terms of where you would first allocate key resources or do you think it’s totally contextual?

AH: I think there are some things that are contextual, but the similarities are much greater than the people allow. I think the differences contextually are not as great as we think.

I think there’s a number of keys to church growth. One is building a healthy ecosystem. And the aim of the healthy ecosystem is to transform lives, is to change lives, to capture people to a new vision of life.

What I would say to leaders is that there is a theological fundamental, which is that the Word of God is the key input that transforms a person’s life. How can you build a church ecosystem, that best creates that heat? Employ people whose passion is knowing God in His Word, and then maximize their ability to bring to bear the Word ministries in a transformative way.

If you want to do ministry, you’ve got to get the money to build it. So you want to build in a way that actually provides ongoing resource to keep employing into every area.  We would typically encourage a pastor to build up the word ministry work first. And then the specialist areas to make other parts of church life function well.

NCLS: What do you mean by specialist areas?

AH: Well, because I’m convinced of the ecosystem pieces, there’s no one leader who can make every part of that system work, because of their gifting.

So the key is having a senior leader who’s committed to team ministry, and the variety of gifting that the team needs. And so that inevitably leads you towards caring about someone who has a particular gift in a particular area, to specialise in making that area work.

Rather than an older model, of the generalist pastor who’s everything to everybody. And I think that worked in Christendom, I think it worked in a model of church life where people were all coming. But I don’t think it works here and now. I think it can work in an area where the soil is fairly fertile. I think almost any model of church life can work in America. If you throw out a bunch of seeds, it’ll grow. But we throw out a bunch of seeds in Australia, in the desert, and unless you’ve fertilized and watered…. And so I think in the Australian context, you need to actually be far more intentional and hard headed about decisions. 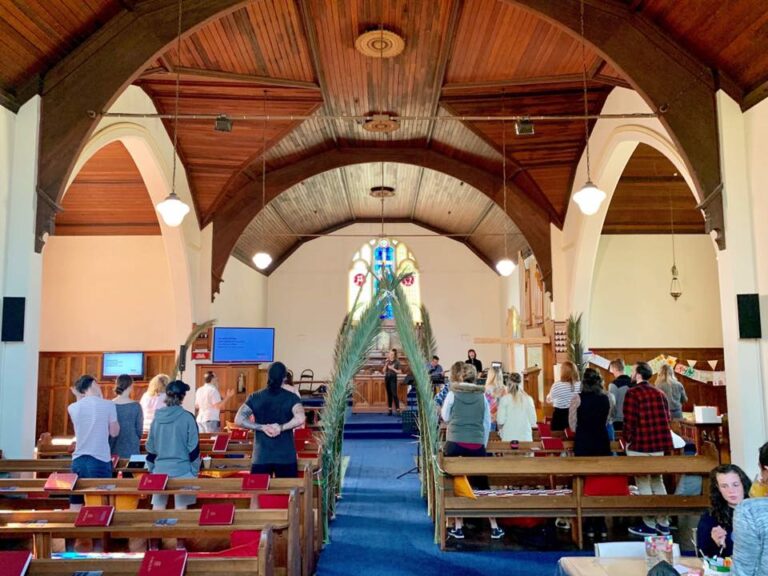 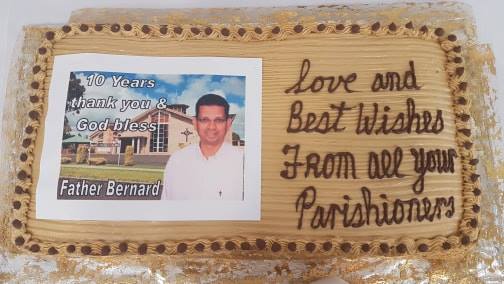 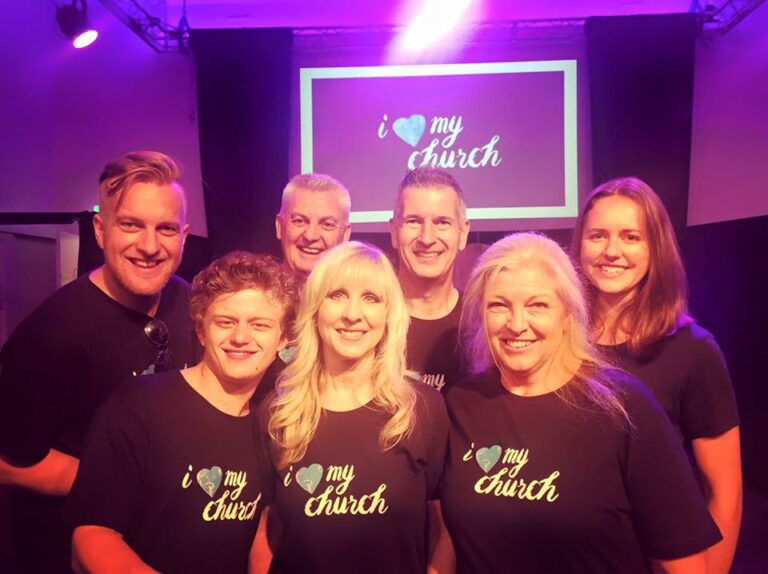 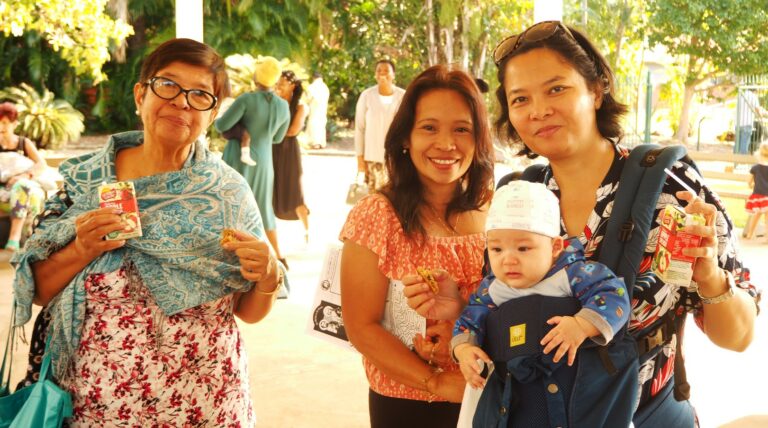 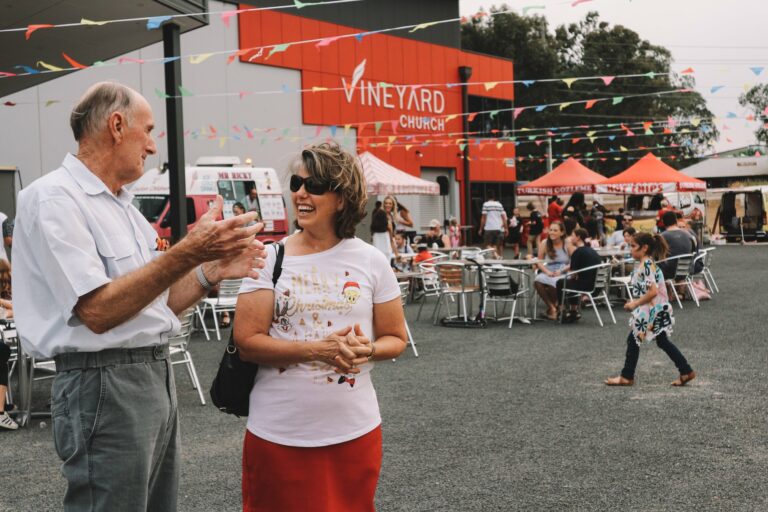