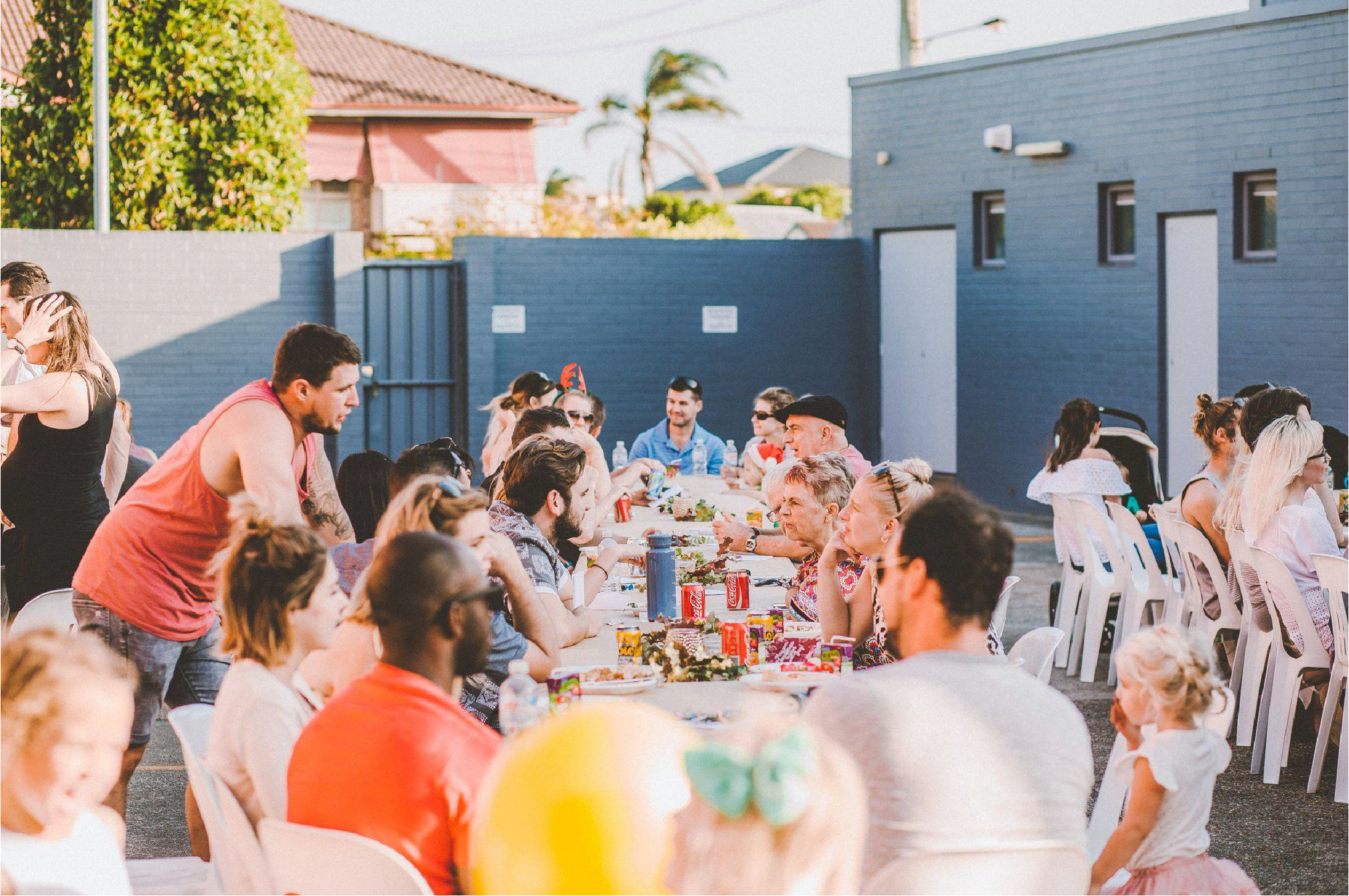 Ryan and Erika Croxford were part of the original team planting C3 People, Merewether in 2002 and have been the senior pastors since 2010.

The emphasis on building up leaders and developing a collaborative team leadership model, is one of the main signs of church health that Ryan describes. Seeing a broad leadership base strengthen over the past few years has ensured that people are given a chance to contribute to leadership early, to be intentionally mentored and developed over time.

Helping people live out their purpose is a dynamic, life-giving approach of this church. The church holds a goal to unlock people’s purpose in life, their vocation, and then help them to achieve it. Such an approach is seen to reach not only people at church living out a Christian faith, but also people in the wider community keen to live out their personal life goals, and discover their purpose.

Systems, operations and management is a leadership strength of Ryan’s and as such he has been entrusted with the national role of Operations manager for the C3 movement. As such he has experienced a challenging few years of completing his role both locally and nationally.

While away for 6 weeks in Canada, the church ran effectively without missing a beat, in the absence of the senior leaders. Ryan saw this as a success in empowering others to lead and building a sustainable model of collaborative leadership, amongst the leadership team.

As a leader who develops other leaders, Ryan preaches once a month and gives others the opportunity to preach and speak on a regular basis. Part of the wisdom Ryan offers to other leaders is to be OK with not being the main thing, not the main person in sight, up front. Instead, build into others in a way that develops a strong network of people all offering leadership. An old view of a leader as a ‘hero’ is contested by Ryan and instead he sees the need to celebrate others’ growth as ‘their profit is my gain’. The challenge to a leader using this approach is that they won’t be adored or honoured, but instead remain humble.

With most of the church leaders being bi-vocational, i.e. a pastor as well as a tradesperson or small business owner, often with a young family as well, Ryan spends much of his week mentoring his leaders on site, wherever they are working. So his office is often located in his car all week, as he visits leaders for coffee and a catch up. A structured discussion is clear and a pattern is established, so leaders know what from their monthly review conversation.

“Build with the strong” is a mantra that Ryan has gained over the years. As he reflects on his past leadership approach where he would focus much of his time on meeting the needs of people himself, he found it created a dependent relationship and meant he had to always be available and was not personally sustainable. Over time he modified his leadership practice to ensure he builds into those people who are identified as having leadership potential and who are then able to support others in turn. In this way he empowers a team to care for the needs of those around them, more sustainable and more wide-reaching in its impact.

In this way, a large pastoral team has been built up to ensure people’s wellbeing and sustainability is taken care of by those closest to them.

Strategic identification of new leaders and matching them with a suitable mentor, is a necessary part of building up the many ministry teams. Teams include first impressions, worship, sound production, marketing and communications, youth, young adults, prime over 50’s, children’s ministry, coffee cart and a mission team to name a few.

Such intention in growing leaders is described by Ryan as not only empowering others, but also creating a scalable model that will allow the church to grow numerically, with all the systems in place to make sure many more people can be cared for and released to live out their life’s purpose under God.

Browse through some of the stories and wisdom that leaders of C3 People shared with us, on how they enliven their ministry and church life. 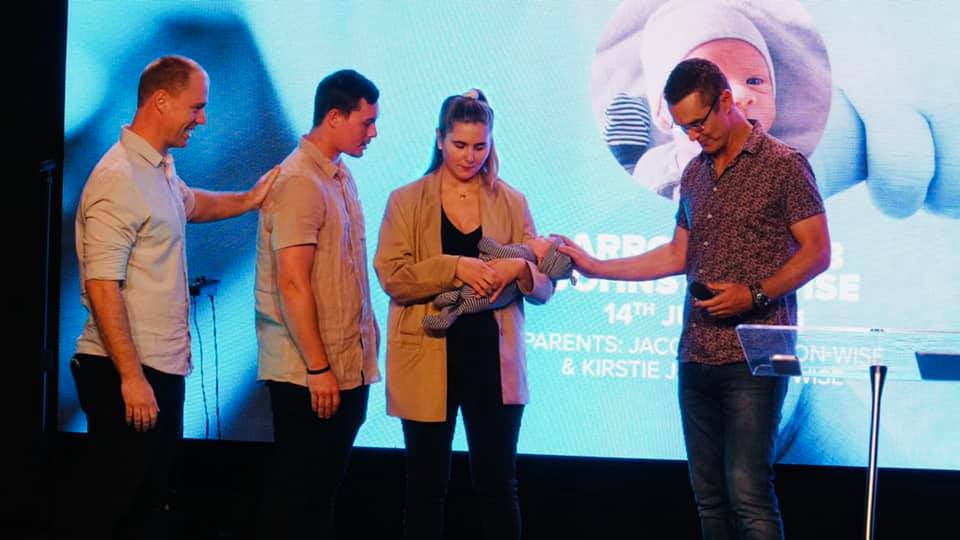 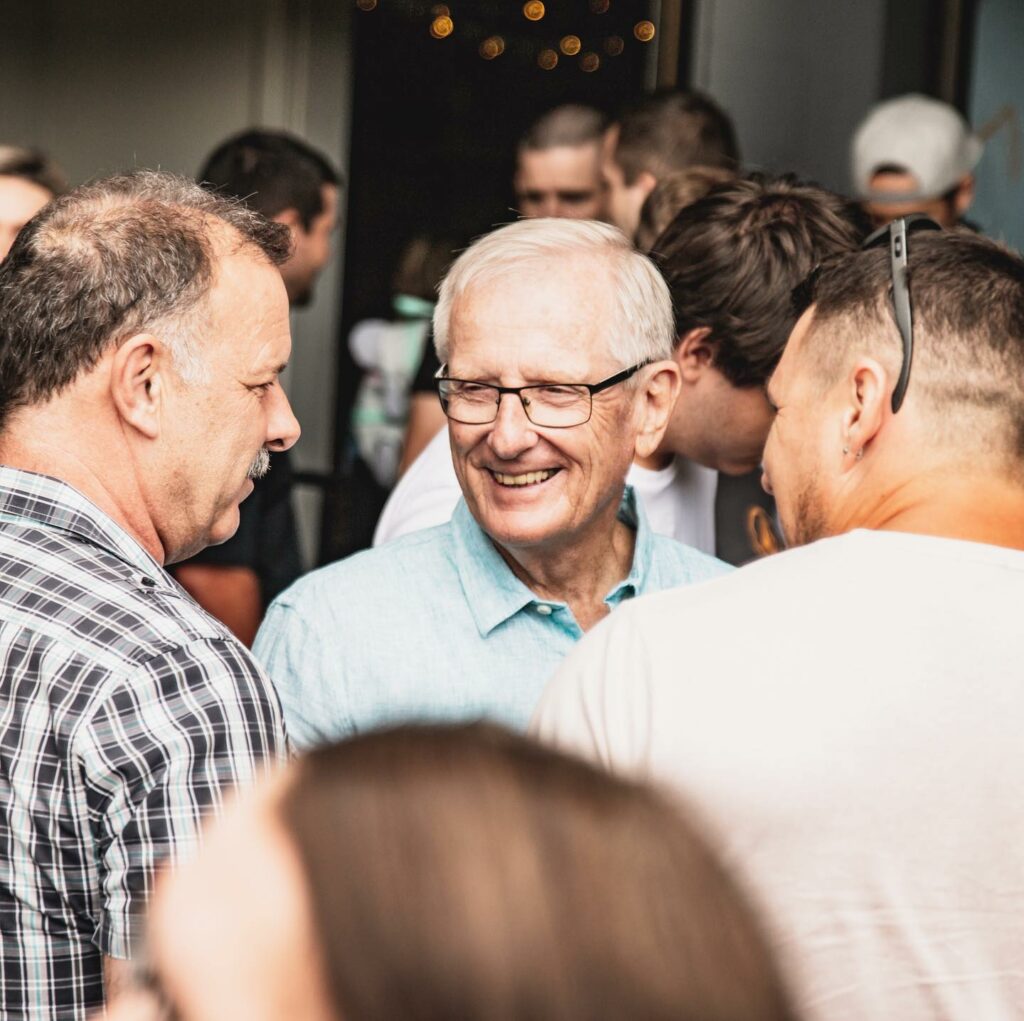 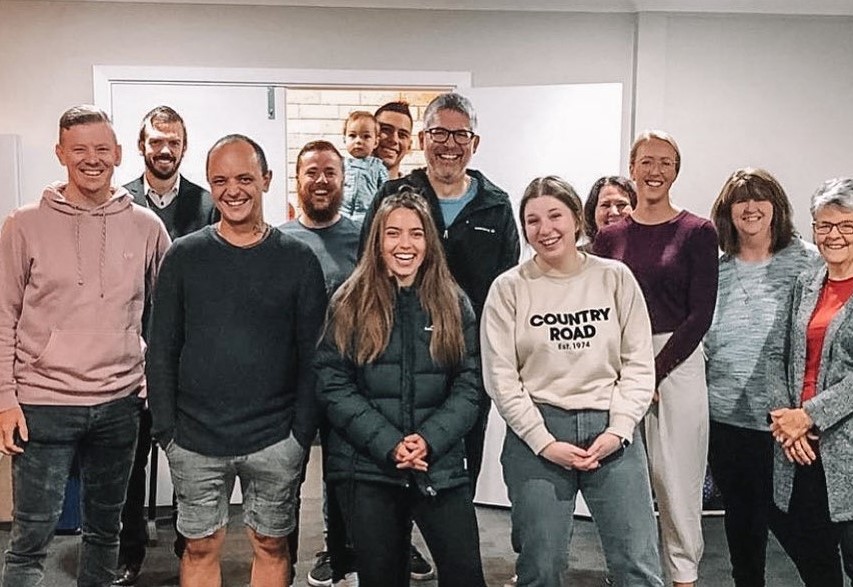 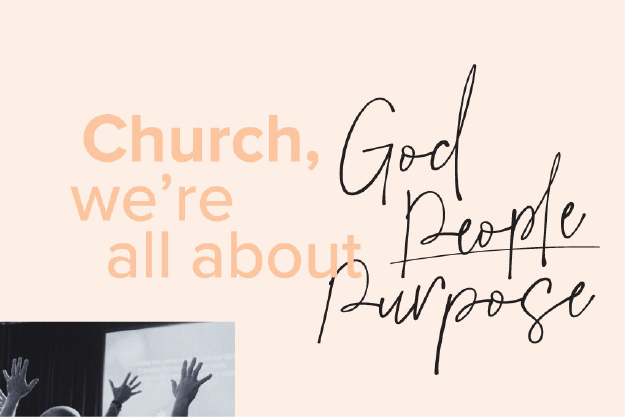